Hubble Maps Show Jupiter Changes and Prepare for Juno: New maps of Jupiter, produced using images from NASA’s Hubble Space Telescope, provide a detailed window on the giant planet’s dynamic features. The views come as the agency prepares for its Juno mission to arrive at Jupiter in a little less than a year.

Closest Northern Views of Saturn’s Moon Enceladus: NASA’s Cassini spacecraft has begun returning its best-ever views of the northern extremes of Saturn’s icy, ocean-bearing moon Enceladus. The spacecraft obtained the images during its Oct. 14 flyby, passing 1,142 miles (1,839 kilometers) above the moon’s surface. Mission controllers say the spacecraft will continue transmitting images and other data from the encounter for the next several days. 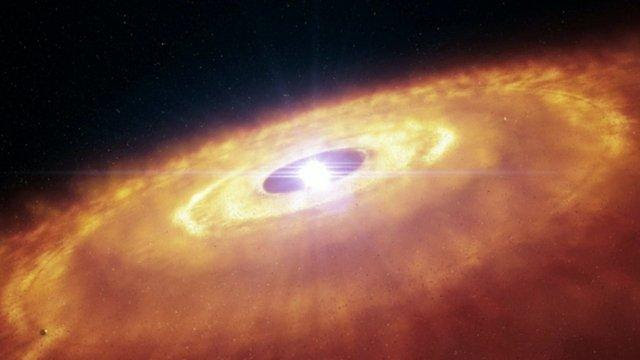 New images from the European Southern Observatory have revealed mysterious ripples around a star close to Earth.

Curiosity rover: The reward for ‘whale watching’ on Mars: When scientists first saw Whale Rock in images returned from Nasa’s Curiosity rover on Mars, they really weren’t sure what to make of it. Since then it’s become the linchpin in a story about water on early Mars.

Let’s Have a Star Party Here:

Sark, a Channel Island protectorate of the United Kingdom near the coast of Normandy, is Europe’s first International Dark Sky Community. The island’s blend of history and culture attracts up to 40,000 tourists per year. Sark has neither public lighting nor motor vehicles beyond tractors used for farming; life on this singular island connotes a step back in time. A rich Milky Way is visible thanks to Sark’s offshore location, its generally low use of residential and commercial electricity, and its striking absence of public street lights.

Exoplanet Anniversary: From Zero to Thousands in 20 Years
October 6 marks the 20th anniversary of the first discovery of a planet orbiting a sun-like, or “normal,” star beyond our solar system.

Curiosity’s Drill Hole and Location are Picture Perfect: On Tuesday, Sept. 29, NASA’s Curiosity Mars rover drilled its eighth hole on Mars, and its fifth since reaching Mount Sharp one year ago. The drilling of the hole 2.6-inches (65 millimeters) deep in a rock the team labeled “Big Sky” is part of a multi-day, multi-step sequence that will result in the analysis of the Martian rock’s ingredients in the rover’s two onboard laboratories – the Chemistry and Mineralogy X-Ray diffractometer (CheMin) and the Sample Analysis at Mars (SAM) instrument suite. 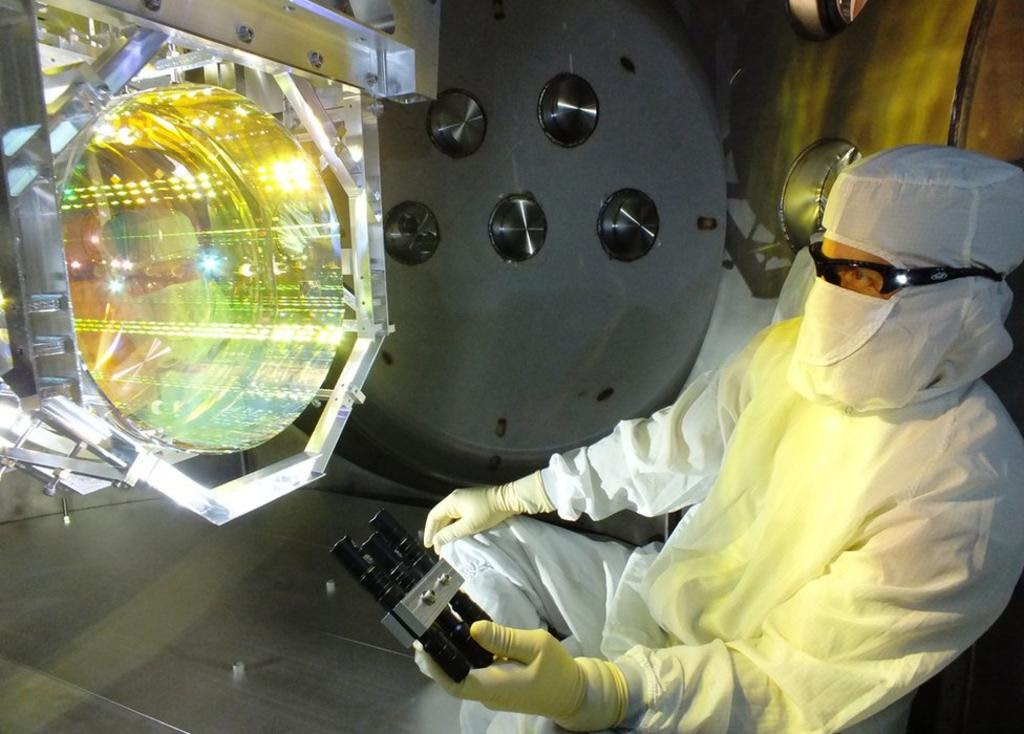 dvanced Ligo: Labs ‘Open their ears” to the cosmos: The Advanced Ligo experiment in North America formally begins the observations that will seek finally to detect the ripples in the fabric of space-time predicted by Einstein.

Rosetta’s First Peek at the Comet’s Dark Sides: With no direct illumination from the sun, these regions could not be imaged with Rosetta’s OSIRIS (the Optical, Spectroscopic, and Infrared Remote Imaging System) science camera, or its Visible, InfraRed and Thermal Imaging Spectrometer (VIRTIS). For the first several months after Rosetta’s arrival at the comet, only one instrument on the spacecraft could observe and characterize the cold southern pole of 67P/C-G: the Microwave Instrument for Rosetta Orbiter (MIRO).

Map of Approved Ceres Names: A new color-coded topographic map shows more than a dozen recently approved names for features on Ceres, all eponymous for agricultural spirits, deities and festivals from cultures around the world. These include Jaja, after the Abkhazian harvest goddess, and Ernutet, after the cobra-headed Egyptian harvest goddess. A 12-mile (20-kilometer) diameter mountain near Ceres’ north pole is now called Ysolo Mons, for an Albanian festival that marks the first day of the eggplant harvest.

This entry was posted in October 2015, Sidereal Times and tagged snippets. Bookmark the permalink.