Evidence of liquid water on Mars: Scientists looked to dark streaks that form each summer on the slopes of Martian mountains, craters and canyons. NYTimes.com 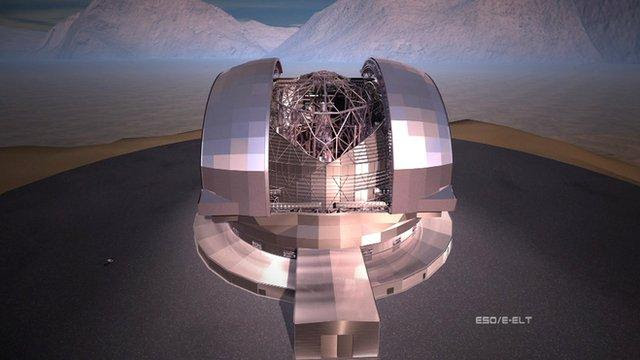 As India launches its first space telescope, BBC News looks at some of the innovations getting astronomers excited.

More Evidence for Coming Black Hole Collision: A new report supports the theory that two black holes in a galaxy 3.5 billion light-years away are headed for a cosmic collision of unimaginable scale. NYTimes

Is Titan submarine the most daring space mission yet? 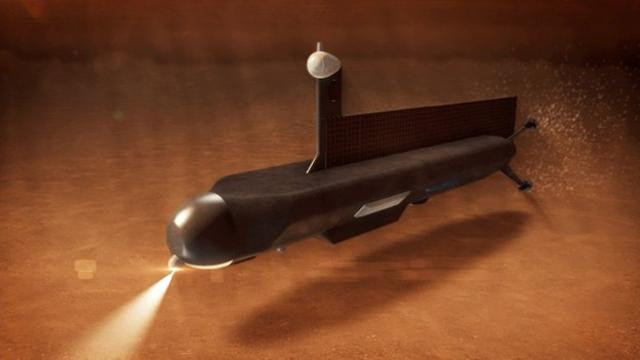 Is a proposal to explore Saturn’s moon Titan with a submarine the most audacious space mission ever? 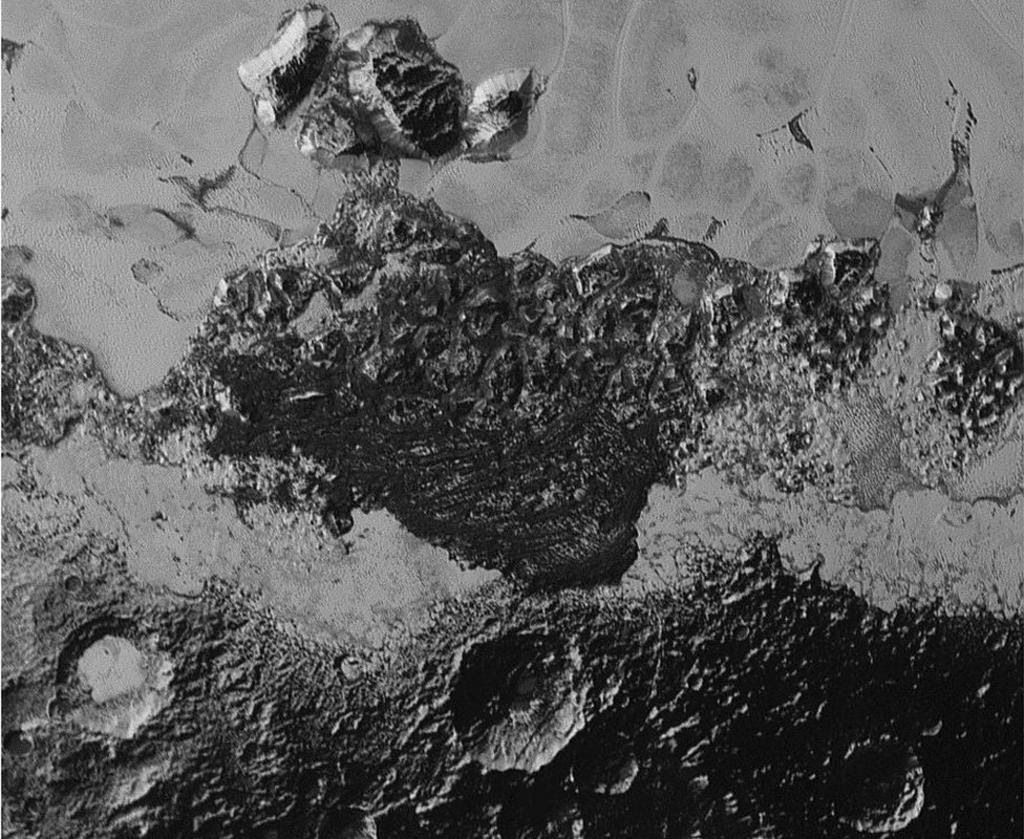 New pictures are released from the New Horizons’ flyby of the dwarf planet Pluto, as the probe starts its big data dump to Earth. 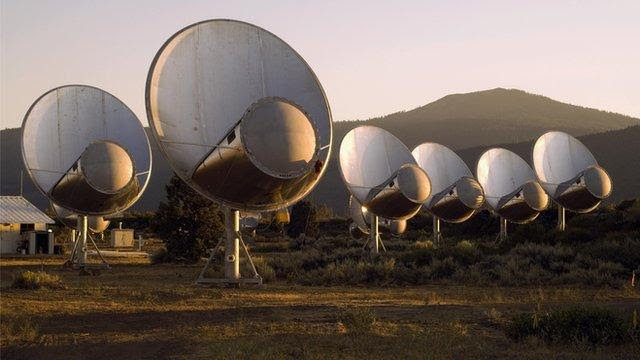 A group of 20 UK researchers decides to compose a message to aliens – but they are split over whether such a message should be sent into space.

Your Move, NASA: Five friends launched their GoPro into space. When it didn’t come back, they thought it was lost forever—but it was just taking a two-year vacation, and filming a killer travelogue. 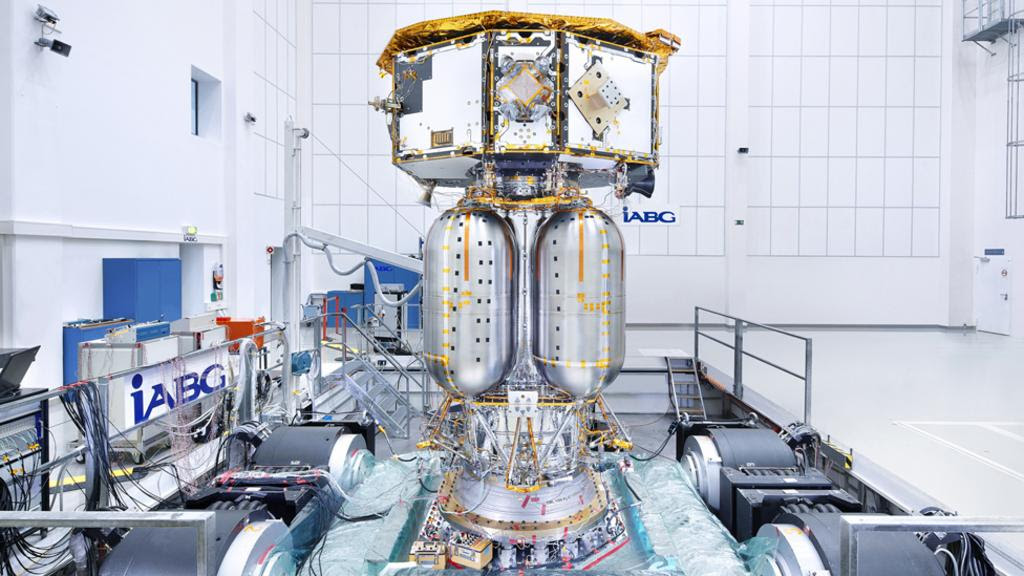 Lisa Pathfinder is a fundamental physics experiment that will test the technology needed to detect gravitational waves – what are sometimes referred to as ripples in the curvature of space-time.

What Happened to Early Mars’ Atmosphere? New Study Eliminates One Theory
The amount of Martian atmosphere trapped by mineral formation appears inadequate to account for a warm environment when rivers cut valleys on ancient Mars.

At Saturn, One of These Rings is not like the Others
One section of Saturn’s rings may be loaded with chunks of solid ice, possibly shards from a destroyed moon, according to a new study by Cassini scientists. 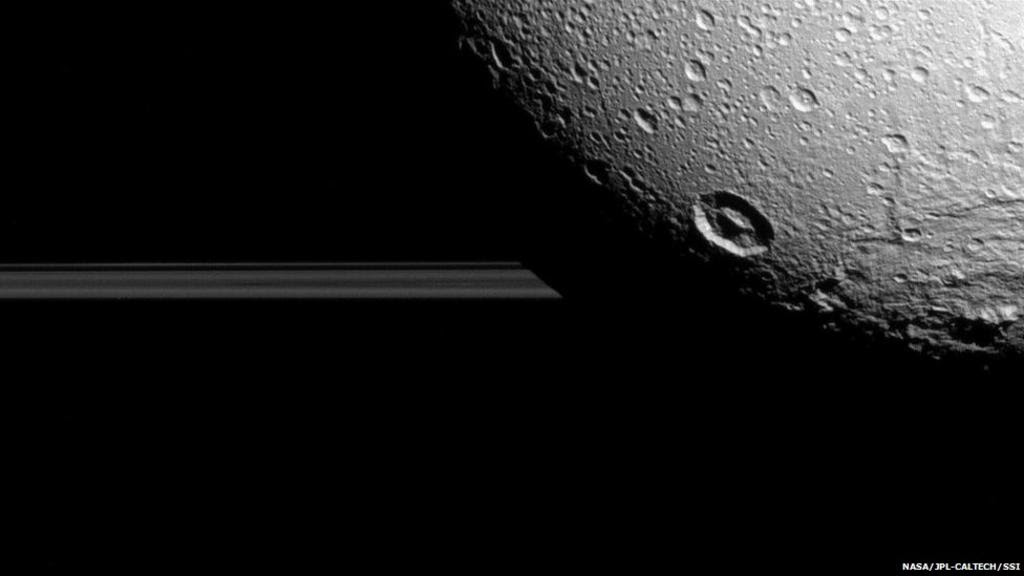 The Cassini probe to Saturn returns its final close-up images of the Dione moon as it begins its “long goodbye”.

NASA’s New Horizons Spacecraft Has Next Mission After Pluto: The spacecraft will visit 2014 MU69, another piece of the frigid debris beyond Neptune along the Kuiper belt. NYTimes

$79 for an Out-of-Date Book About a Modern NASA Logo: A Kickstarter campaign by two designers aims to bring back a space agency graphics standard book, published in 1976, that reflects “modernist design thinking.” NYTimes

This entry was posted in September 2015, Sidereal Times and tagged snippets. Bookmark the permalink.